Rep. Ken Buck (R-CO): Our Grandchildren Will Be Bailing Out Blue States With The COVID Bill 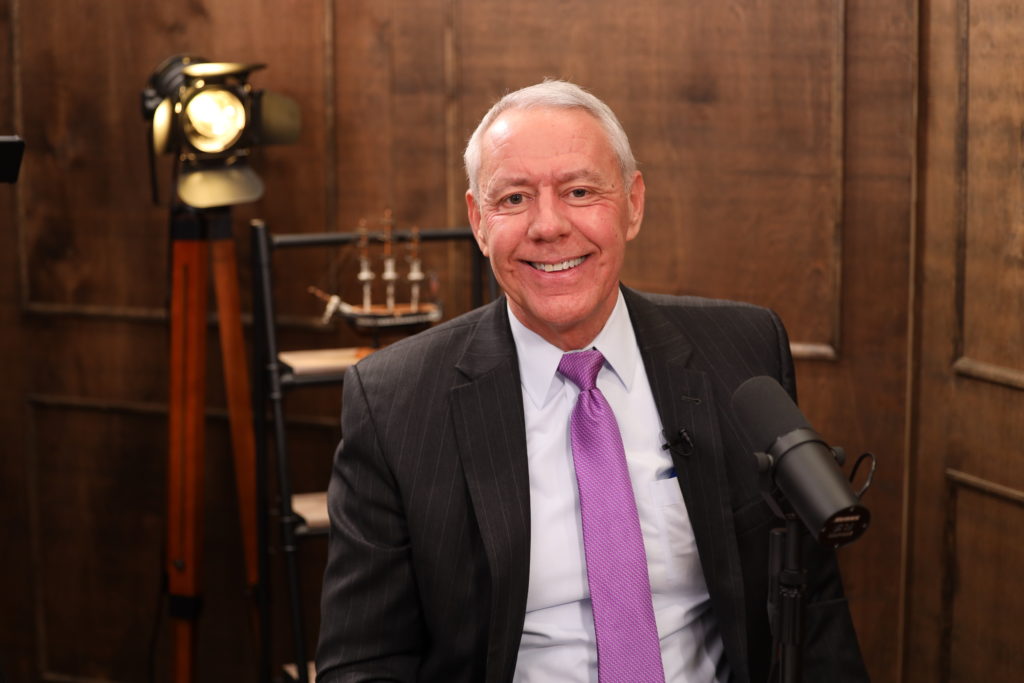